According to a new report based on hospital encounters, autosomal dominant polycystic kidney disease is not a significant risk factor for kidney stones.

Patients with autosomal dominant polycystic kidney disease (ADPKD) are thought to be more likely to develop kidney stones vs the general population, but a recent retrospective study found that in hospital encounters that included kidney stones, ADPKD was not a significant risk factor.

“The perception that patients with ADPKD are more likely to develop stones may be due to increased surveillance,” said Vinusha Kalatharan and co-investigators at Western University, London, Ontario, Canada, in a report on their results presented at Kidney Week 2019, November 7-9, Washington, DC.

In their study, Kalatharan and colleagues queried health care databases in Ontario to identify hospital encounters among patients with or without ADPKD recorded between April 2002 and March 2016.

With a mean follow-up of 7.5 years, ADPKD did not increase the risk of hospital encounters with stones as compared to lack of ADPKD, according to investigators.

Evidence that ADPKD increases kidney stone risk is lacking in the current medical literature, according to researchers.

Kidney stones have been reported in up to 35% of patients with ADPKD, according to a recent review article, with an overall prevalence thought to be 2-times higher vs the general population.

When patients with ADPKD do have kidney stones, a team approach to management is required, according to authors of that review article, who said that approach requires careful selection of endourologic procedure, correction of electrolyte imbalance, treatment of urinary tract infection, and urgent de-obstruction. 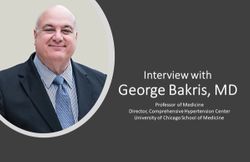 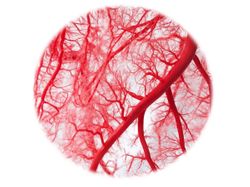 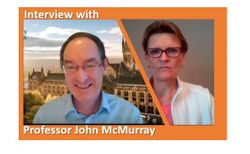