The Case for Screening: Mammography Can Save Lives

Breast cancer causesmore deaths than anycancer except lung cancer inwomen of all ages. In womenbetween the ages of 40and 59 years, it is the leadingcause of cancer death.1 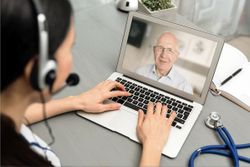 How to Optimize Telemedicine for Older Adults, During COVID-19 and Beyond 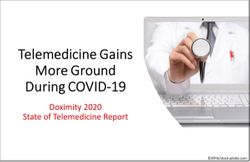