Most significant were positive changes in motivation to complete mental work and in vigor, fatigue, and depression.

Moderate exercise could improve some symptoms of ADHD in young men, according to a study published in the June issue of Medicine & Science in Sports Exercise.1

The study is the first to report on the immediate effects of exercise on ADHD symptoms in adults, though at least one past study has looked at this issue in children with ADHD.

“[W]hen compared with a no-exercise control condition, 20 min of moderate-intensity cycling exercise enhanced motivation for mental work, increased feelings of energy, and reduced feelings of confusion, fatigue, and depression, but this had no effect on cognitive performance or hyperactivity. Acute exercise had the largest effect on increasing feelings of vigor,” wrote authors Kathryn Fritz, MSc and Patrick J. O’Connor, PhD, of the University of Georgia (Athens, GA).

The study included 32 men aged 18-34 years. Participants were stimulant-free, had above-average ADHD symptoms as assessed by standardized questionnaire, and no contraindications to maximal exercise. Two of the men had been diagnosed with ADHD. Participants were assigned to 20 minutes of cycling exercise or 20 minutes of rest. Researchers measured outcomes at two time points:  immediately and about 50 minutes after exercise or rest.

Failure to improve attention with exercise may have been related to exercise duration and intensity, which was based on studies in children with ADHD and healthy adults. Adults with ADHD may need a different “dose” of exercise to improve cognition, the authors hypothesized. Also, other tests for measuring cognitive function may yield different results.

They also noted that improved mood and motivation lasted for only about 45 minutes after exercise. In contrast, the effects of immediate release stimulant medication last for about three hours. However, results from a past study have suggested that increased feelings of vigor and response to amphetamines may not appear until 50-110 minutes after receiving medication.2 The authors suggested that exercise may be one way to achieve immediate symptom relief, even though the effects may not last as long as medication. Whether exercise can allow for medication dose decreases in those with ADHD is a matter for further research.

“Future work is needed to learn if other cycling exercise stimuli, such as brief high-intensity bouts or outdoor riding on mountain trails that require greater attention, influence behavioral measures of attention or hyperactivity,” they concluded. 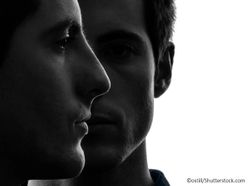 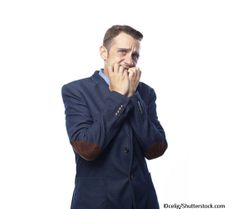 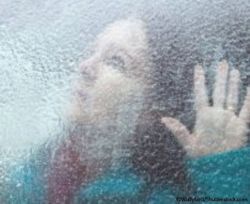