Postprandial Food and Drooling in a Young Man: What Dx?

A 24-year-old man presents to the emergency department with a food impaction after eating roast beef for dinner. He is able to control his secretions. He notes that he has had difficulty in swallowing certain solid foods during the past few months and has been eating more slowly than than others. His only medication is ibuprofen as needed. Upper endoscopy demonstrates concentric rings and longitudinal furrows in his esophagus. Which of the following is the most likely diagnosis? 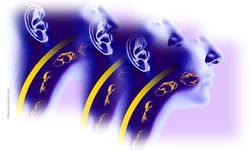 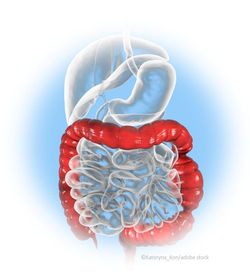