The retrospective analysis was published online December 8, 2021 in JAMA Cardiology.

“Because ASCVD risk increases with greater pack-years smoked and decreases with sustained cessation, ASCVD risk may be misestimated in individuals who have ever smoked heavily,” wrote authors led by Meredith Duncan, PhD, from the University of Kentucky and Vanderbilt University Medical Center.

A total of 3908 participants (mean age, 55 years; 51.5% women) who attended their first examination from 1971 to 1975 and followed until December 2016 were included in the analysis. The primary outcome was incident ASCVD, including myocardial infarction, fatal/nonfatal ischemic stroke, coronary heart disease, or death.

Among both sexes, there were “significant but modest” improvements in NRI(>0) (men, 0.23; women, 0.34) and rIDI (men, 0.19; women, 0.11) values when adjusted for former smoking, pack-years, and years since quitting compared with the PCE with continuous variables on their natural scale.

“The Framingham Heart Study offspring cohort is largely composed of non-Hispanic White participants of European ancestry. If results are validated in cohorts of race and ethnicity groups other than White, these variables could be considered for inclusion in future ASCVD risk prediction models,” noted researchers.

Sleep Duration May Have Greater Cardiometabolic Impact on Women vs Men 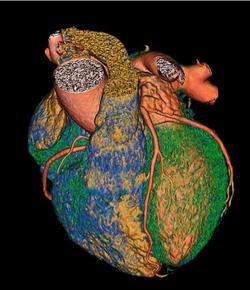 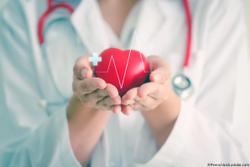