Among patients with diabetes, those who used statins were significantly more likely to experience diabetes progression than those who did not use statins, according to a large retrospective cohort study.

Statin treatment has previously been linked to increased insulin resistance, however the association between statin use and glycemic control among patients with diabetes is unknown. To fill the data gap, researchers matched 83 022 pairs of statin users with active comparators, all of whom had diabetes and were covered by the US Department of Veterans Affairs between 2003 and 2015.

The statin user group included patients who initiated statin therapy within the study period. The active comparator group was composed of patients who initiated an H2-blocker or proton pump inhibitor and were not concurrently prescribed a statin. The mean age of all participants was 60.1 years, and 94.9% were men and 68.2% were White.

The main composite outcome was diabetes progression, which comprised new insulin initiation, increase in the number of glucose-lowering medication classes, incidence of ≥5 measurements of blood glucose of ≥200 mg/dL, or a new diagnosis of ketoacidosis or uncontrolled diabetes.

In secondary analysis, researchers observed a dose-response relationship with a higher intensity of low-density lipoprotein-cholesterol lowering associated with greater diabetes progression, they noted in the abstract.

“The higher risk of diabetes progression associated with statin use may seem less consequential, at least in the short and intermediate term, than the cardiovascular benefits of statin use, especially when used for secondary prevention,” wrote researchers. “However, diabetes progression has long-term effects on quality of life and treatment burden, which warrant consideration when discussing the overall risk-benefit profile, especially when used for primary prevention.”

Dr Mansi and colleagues noted more research is needed that develops, “a risk-tailored approach to balancing the cardiovascular benefits of statin therapy with its risk of diabetes progression.” 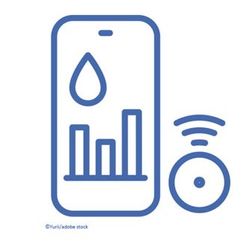 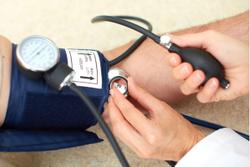