"Man Flu May be Real" reads a recent headline as reporters pick up results of a study on the impact of estrogen against influenza A. More, here.

Severity of influenza, other respiratory diseases changes over life span, including during pregnancy-suggesting a role for sex hormones. In addition to other evidence in support of this theory, sustained concentrations of endogenous 17Î²-estradiol (E2) in women linked to improved outcomes in respiratory disease.

Authors collected primary differentiated human nasal epithelial cell (hNEC) cultures isolated from healthy tissue of male and female donors. Cultures were pretreated with endogenous E2 or vehicle for 24h prior to infection with influenza A virus.

Antiviral effects of E2 require intracellular estrogen receptor beta (ESR2) signaling in female hNECs . E2 did not significantly alter secretion of any chemokine or IFNÎ» in IAV-infected hNECs vs vehicle-treated hNECs but did downregulate cellular metabolism.

SERMS repurposed as antivirals could be a novel therapeutic for the many women currently prescribed SERMs for other diseases and conditions including infertility and menopause and may confer protection against the flu.

E2 and SERMS had female-specific antiviral effects against IAV infection. The estrogenic compounds reduced peak viral titer, which did not involve changes in the secretion of chemokines or IFNÎ» but rather was associated with reduced metabolic processes (virus replication). The effects of estrogens were specific for hNEC cultures from female but not male donors. Antiviral effects were most likely mediated by signaling through ESR2.

The popular press was quick to promote results of a new study that found estrogen and estrogenic compounds reduce the severity of infection with influenza A virus in women far more effectively in men--thus the headline "Man Flu May be Real" and others like it.Â The finding that estrogen has antiviral properties isn't novel but the study authors, from the Johns Hopkins Bloomberg School of Public Health, wanted to know if the effects could be sex-specific and what the underlying mechanism(s) might be.Click through the slide show above for the study methods, results, and implications.Â 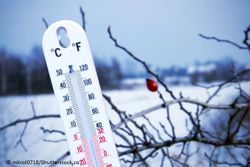 Weathering the Winter: A Health Quiz 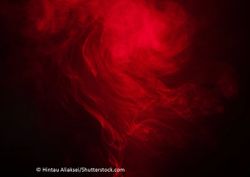 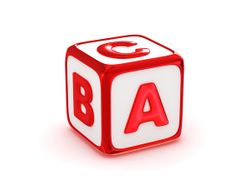