Trikafta™ is the first triple combination therapy approved for the treatment of the most common cystic fibrosis mutation.

The US Food and Drug Administration (FDA) has approved the first triple combination therapy to treat patients with the most common cystic fibrosis (CF) mutation.

Trikafta™ (Vertex Pharmaceuticals) combines elexacaftor, ivacaftor, and tezacaftor to treat CF patients aged ≥12 years who have at least one F508del mutation in the CF transmembrane conductance regulator (CFTR) gene, which affects approximately 90% of the CF population.

Trikafta works by targeting the defective CFTR protein and helping it function properly and effectively at the cell surface.

This “landmark” approval makes the novel treatment available to CF patients, including adolescents, who previously had no treatment options, according to the acting FDA Commissioner Ned Sharpless, MD.

“In the past few years, we have seen remarkable breakthroughs in therapies to treat cystic fibrosis and improve patients’ quality of life, yet many subgroups of cystic fibrosis patients did not have approved treatment options,” Sharpless said in an FDA press release. “That’s why we used all available programs…to help advance today’s approval in the most efficient manner possible.”

Because Trikafta is a beneficial treatment for the majority of CF patients, the FDA reviewed and approved the drug in approximately 3 months-despite the March 19, 2020 review goal date.

“The incredible speed of this approval underscores our shared sense of urgency with the FDA and the CF community for bringing this medicine to eligible people with CF, particularly those without a medicine targeting the underlying cause of their disease,” Chief Medical Officer at Vertex, Reshma Kewalramani, MD, said in the company’s press release.

The efficacy of Trikafta was demonstrated in 2 clinical trials that analyzed 510 CF patients. Both trials examined the rise in the percent predicted forced expiratory volume in 1 second (ppFEV1), an established marker of CF progression. 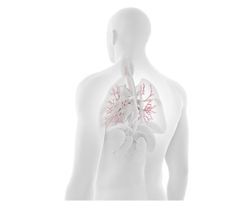 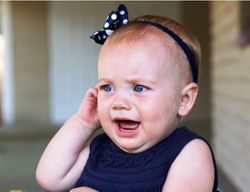 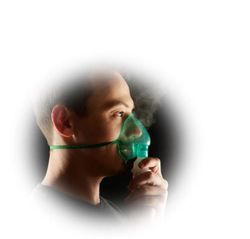