State laws intended to curb opioid prescribing practices had no effect on opioid prescribing patterns for commercially insured adults, including a subgroup with chronic noncancer pain conditions, according to a new study published in Annals of Internal Medicine.

McGinty and colleagues analyzed 13 states that implemented 1 of the following laws in 2010 or later:

The team compared patterns in opioid prescribing and guideline-concordant nonopioid pain treatment in the 2 years before and after the law was implemented to patterns in a group of control states over the same time. Augmented synthetic control analyses were used to estimate the association between each state law and outcomes, according to the study abstract.

“While trends in the volume of prescriptions have been steadily declining over the last decade, our study suggests that those declines have not been driven by state opioid prescribing laws,” said McGinty in a Bloomberg School press release. “The findings suggest that the decline in opioid prescribing may be driven more by shifting clinical guidance, changing professional norms, or other factors.”

The study’s limitations included the fact that the results may not be generalizable to noncommercially insured populations and were vague for some estimates and use of claims data precluded assessment of the clinical appropriateness of pain treatments. 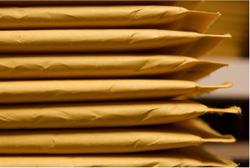 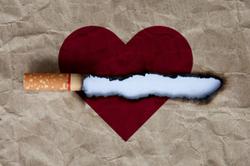